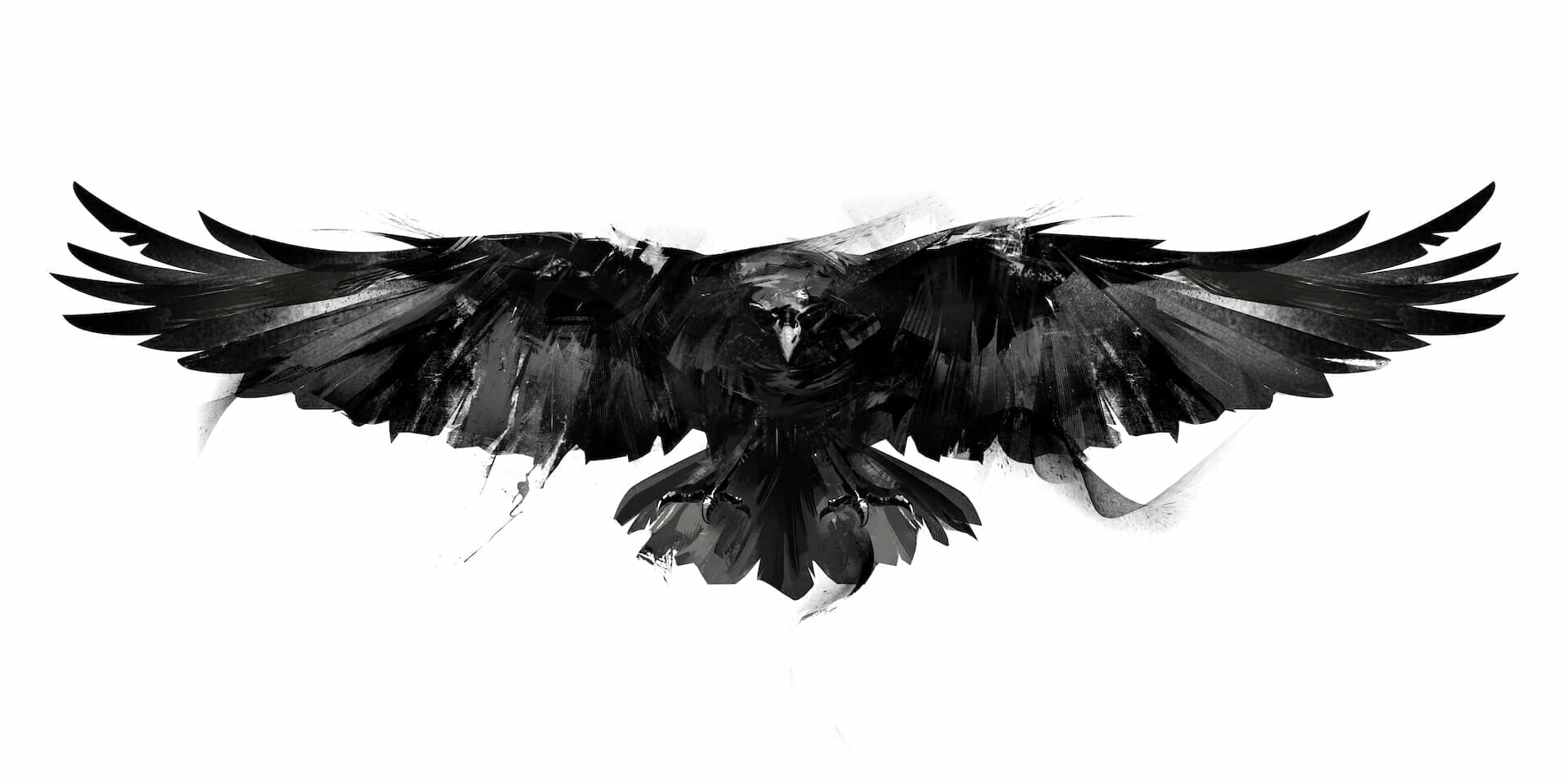 This is a thread I wrote on Twitter in January 2021. It went somewhat viral and people still ask me about it, but since I use Tweetdeleter to auto-delete anything older than sixty days, it’s not going to be around forever. I decided, therefore, to put it here. I will not be taking questions or discussion on this issue, as this thread is comprehensive indeed.

Let me explain something to those of you who didn’t grow up around violently abusive white supremacists. *They absolutely do not believe their own bullshit*, but it’s useful for them to pretend they do.

Like I’ve said before, I grew up around these people. I heard their dinner-table conversations. I listened to them at Christmas and birthdays. I know their dogwhistles and their little games.

Let me tell you a story, however, about one I met as an adult.

We had a neighbor–oh, let’s call him Gene. (This was NOT HIS NAME, and he has passed on now.) Gene was a terrible human being. He was retired, watched Fox all day, and took care of all the stray cats in the neighborhood.

Gene drank the Fox Flavr-Aid early and he drank it DEEP. When we moved to the neighborhood, Gene came by with a plate of cookies he’d baked himself and told a “joke” that made it clear he considered me a whore since I’m a single mother.

Gene was an elderly white man. I could have snapped him in half (and considered it more than once, truth be told). And Gene loved talking over the back fence. Since I’m white, he thought I was secretly on his side.

One afternoon, Gene mentioned whatever the current outrage du jour on Fox was. (This was well before Der Turmpenfuhrer’s reign, by the way.) He fixed me with his baleful, watery stare, and said, “Obama was born in Kenya, you know.”

Normally, I just turned around and walked away when Gene said that shit. I showed him my back, hoping to make it clear I was not, in fact, secretly on his side. But that day I had read @SlacktivistFred about IndigNation.

So I dead-eyed Gene and said, “You don’t really believe that. I know you don’t.” I will never forget the look that crossed his face. Because it was *familiar*.

It was the same shit-eating grin my racist stepfather used to wear when spouting Rush Limbaugh dittohead shit at the dinner table. It was the same wink-wink-nudge-nudge all the fucking white supremacists and Satanic Panic assholes give.

Gene absolutely, positively did not believe that Obama was born in Kenya. But he would continue to say he believed it, no matter who asked, to the end of his life. Because he thought saying he believed it *absolved him of responsibility*.

And since Gene was firmly convinced saying it absolved him, he thought every other white person in the world secretly thought that way and agreed with him, no matter what *they* said.

Now. There are pollsters asking violent white supremacists and their fellow travelers who was responsible for yesterday’s attack1 on state and federal Capitol buildings. The people saying “Biden was responsible” absolutely know it’s not true.

But admitting as much would require them to admit their own culpability, falsity, racism, and poisonous rancid ugliness. And that is something no white supremacist will do, just like no domestic abuser will admit they are a piece of shit domestic abuser.

Domestic abusers, white supremacists, and religious bigots all operate off the same thin but very useful playbook that exploits other people’s politeness and (I’ve got to say it) “civility.”

“Obama was born in Kenya.” “She provoked me, I had to hit her.” “Biden’s followers stormed the Capitol.” “It was Antifa.” “I thought that black child was going to shoot me.” These are all the same species of lie, and they serve the same purpose–to absolve the speaker.

My ex-husband used to repeat the Zen saying, “You cannot wake up someone who is pretending to be asleep.” You cannot engage with white supremacists by giving them the fig leaf of pretending to believe their self-serving lies.

This is why malignant narcissists and sociopaths do so well in white supremacist circles. There is no truth but what serves them at the moment, though they perfectly understand the concept of “rules” and “consequences.”

They don’t mind breaking rules; what they mind is GETTING CAUGHT. For the fellow-travelers who are not malignant narcissists, the lies they claim to believe make it possible for them to consider themselves “good people.”

Which is why it’s so critical for other white people not to fall for that bullshit. To show our repugnance, to say “You know that’s not true,” and to make it clear there are CONSEQUENCES for being a fucking white supremacist.

Right now, white Democrats in Congress, attempting to be “civil”, are letting malignant narcissists and white supremacists get away with it. They are letting Gene spout his bullshit without consequences. And it will only allow the motherfuckers to continue.

The only thing that will stop them, from Papaya Pol Pot down to one’s cracker neighbor (who might take care of all the cats in the neighborhood, nice fellow if you’re not brown, right?) is CONSEQUENCES. Social, financial, legal, and otherwise.

To pretend otherwise is to give violent malignant narcissists and white supremacists cover. They will use you for cover and discard you without a second thought.

For those of you wondering about Gene, he has passed from this world, and I can only hope he has some consequences in the next. He didn’t dare do much to me–I was an adult, I was a neighbor, and I’m white–but I wonder how much harm he caused to others.

Because it bears repeating, I will. The white supremacists saying “Biden supporters/antifa attacked the Capitol” do not believe their own bullshit. And neither should you.

PS: I highly recommend reading @SlacktivistFred as a matter of course, but this is the article I was thinking of in particular.

Last but not least, please consider following @sarahkendzior because she predicted this, @Blackamazon @Karnythia @am_anatiala and @IjeomaOluo because their voices should be heard, and @SlacktivistFred. And please, wear your mask.

You may also be interested in a whole-ass book I wrote about this in late 2015.

A Spanish translation of this thread by the inimitable and wonderful @MarTraduce starts here.