It’s time for another Soundtrack Monday! It’s Labor Day, so I’m only working a half day, but I’ve been wanting to share this one with you.

Graves in Strange Angels had his genesis in several boys I knew in high school. His musical tastes were eclectic, to say the least, but I could always reliably get him to come out and start talking if I played a little Chris Isaak. (Or Metallica, but that’s neither here nor there.)

Eventually, even the first few bars of Let Me Down Easy would give me a window into how he was feeling. The series is told from Dru’s point of view, but you can’t know just one character’s motivations and expect to have a whole story. You need to know what everyone in the room wants, even if it’s something so simple as a glass of water. (Thank you, Vonnegut.)

And poor Graves wanted, above all, to be worth his glass of water. It may be what every child with a highly suboptimal home life wants. I did plan to go back to that world with a Maharaj girl sent to train Dru in her heritage, but the publisher didn’t want it and finally took the Human Tales instead.

Anyway, enjoy the tune, and when I come back tomorrow I’ll tell you more about that turkey. 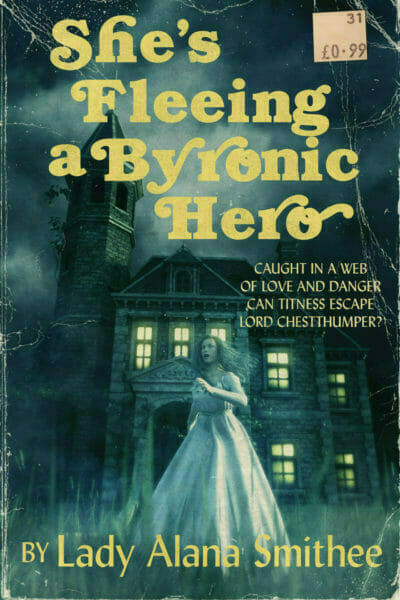